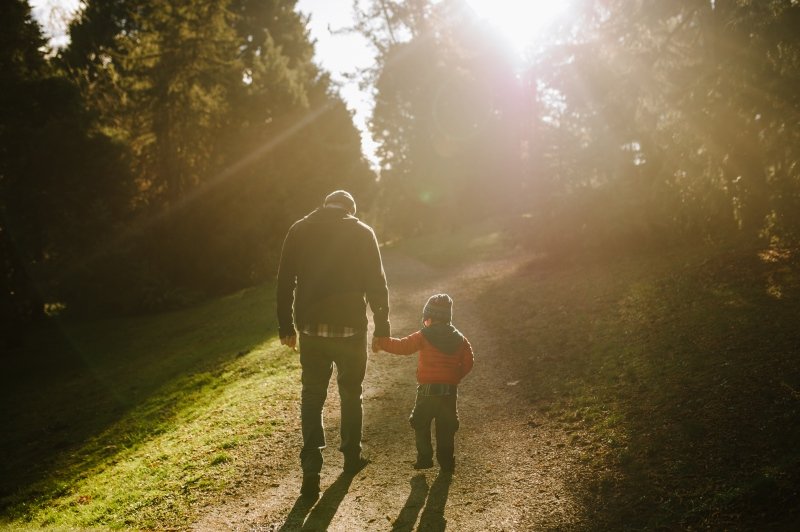 The following is a reflection from Kate Rocke, Amara’s Associate Director of Children’s Services, who has been a valued and influential member of Amara’s team for the past five and a half years. She will soon be departing Amara for new adventures and we are grateful for her years of leadership contributing to children’s well-being in foster care.

I often hear people say the main goal in child welfare should be achieving permanency for children as soon as possible. I’ve heard people advocate for mandatory timelines – such as the Department of Social and Health Services filing for termination of parental rights after a child has been in foster care for a year. I’ve always been against that being the focus of how we help children as it fails to take into account the challenges actually facing families.

I read a recent article in Rise Magazine that provides valuable insight on this topic. The major issues facing parents of children in foster care such as housing instability, underemployment, and access to mental health and chemical dependency treatment – not to mention racism in all of the related systems – can’t be squished into a simple timeline. Navigating even one of these systems is hard and time-intensive and can be demoralizing.

“It began with a letter saying that the New York City voucher program that helped pay my rent was being discontinued. Neither the Department of Homeless services nor the city help line offered any information that helped me. A few months later, I got a letter from my landlord’s lawyer telling me that, because the voucher had ended, I was in danger of being evicted. At the rental office, I was told to get public assistance. For that, I needed a letter from my son’s school, which I had to request and pick up in person; a letter from supplemental security income and a letter from my rental office. I spent five hours applying at the Human resources administration office. Then I went to another unit for emergency rent assistance. I needed proof of an active public assistance case; a letter from a judge stating the exact amount of rent owed; and a letter saying my landlord would lower my rent. That took weeks.

When I went to turn in those documents, the worker told me that my center had been changed to Center No. 17. She told me it was in Brooklyn, two hours each way from my house by train and bus. I could not find someone to pick up my son from the school bus if my appointment went long. In the end, I just kept him home from school and took him with me. When we got to Center No. 17, the worker asked me, “Why did you travel all the way to Brooklyn when there is a Center No. 17 in the Bronx?” Luckily she agreed to help me. I must have thanked her 10 times.

Going from appointment to appointment, I felt defeated and depressed. For weeks I had done nothing but gather paperwork. I could barely go to my part-time job, and I had to drop out of school. My life already felt as if I were riding in a small boat with just one oar, always patching up the holes. now my boat was leaking. I said to myself every day, “How am I going to keep us from drowning?”

I am hopeful that the child welfare community (and the newly formed Department of Children, Youth, and Families) will continue to explore the complexity of these issues that are currently keeping families apart in our state; considering not only how we recognize urgent needs, but how we respond to them long-term.